My new album ‘A Voice for the Urban Darlings’ is now available for pre-order on iTunes. Take a listen and order here

I’m really excited to be signed to Beo Records and especially looking forward to releasing my first album, ‘A Voice for the Urban Darlings’ 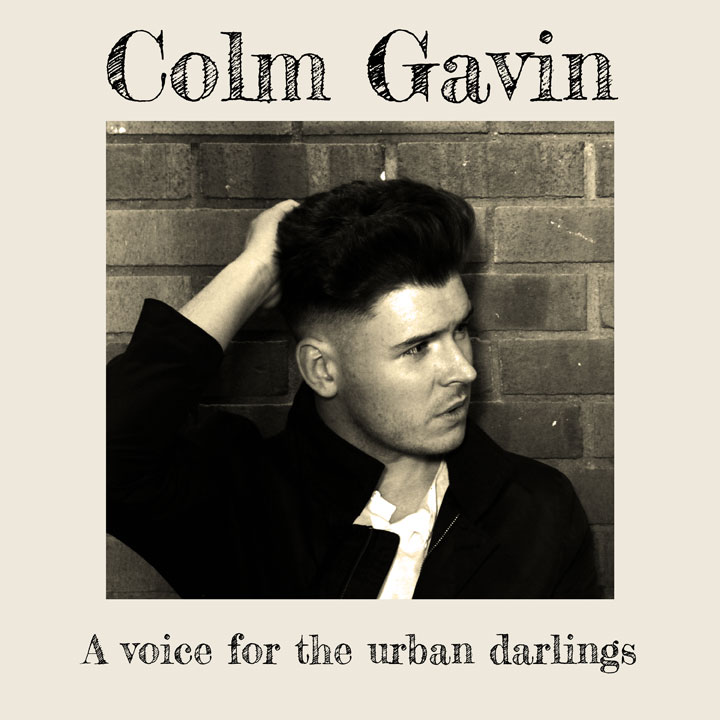 Colm Gavin is an emerging Singer/Songwriter phenomenon from Dublin. Performing from the ripe age of 14 and writing from the age of 10 he has performed across Ireland and further afield, sharing the stage with acts as varied as Glen Hansard, ORB, Liam O’Maonlai, John Spillane, Orla Keogh, Kíla, Damien Rice and also played at the inaugural opening night of the musical “Once” in Dublin’s Gaiety Theatre. In the past his music has been featured on RTE TV and Radio, College Radio Stations across the country and has he also been featured on NME’s main website. September 2014 saw the release of his Debut Solo EP “Your Endless Slumber” which spent the week of its release at No.1 in the iTunes Singer/Songwriter charts and garnered widespread attention from a number of Irish independent Record Labels. He is currently embarking on a string of dates across Dublin and an imminent single and album primed for a Christmas release. 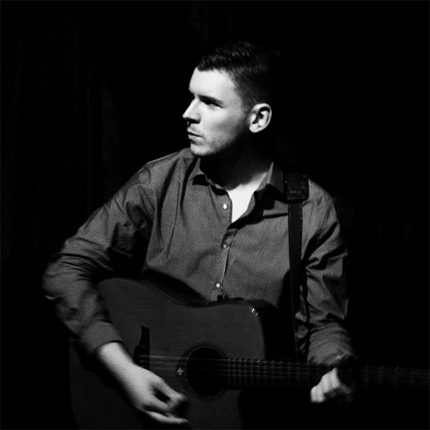 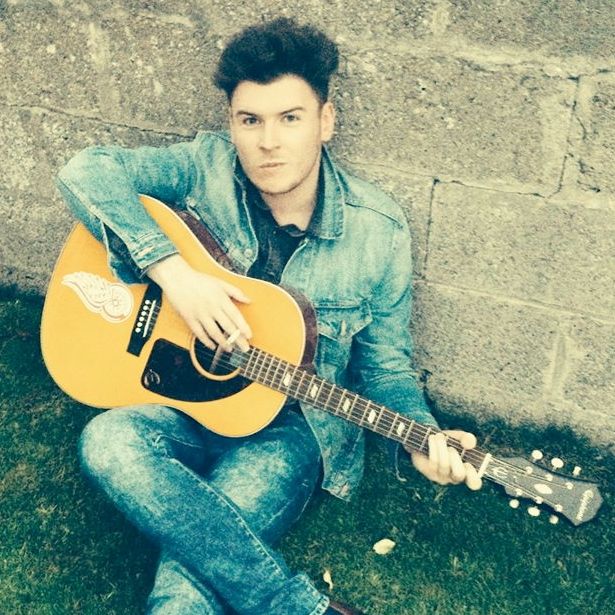 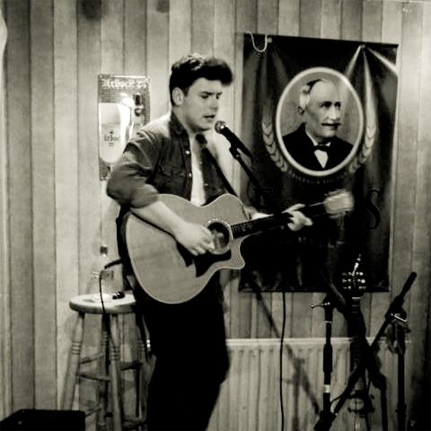 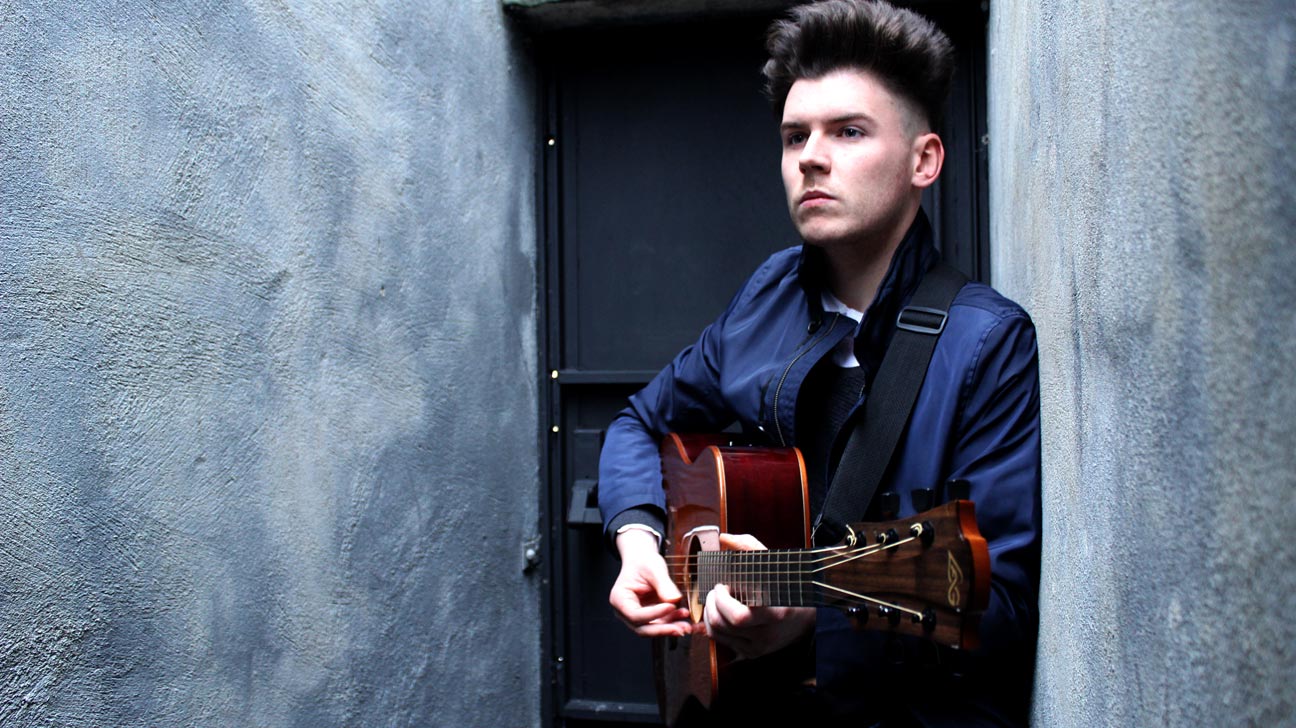