Moya’s new album, Canvas, is now available to pre-order on the Beo Records store. All orders will be shipped on the international release day, February 24.
As a special bonus, Moya will sign the pre-ordered CDs

We’re thrilled to announce the forthcoming release of Moya’s new studio album, Canvas. More details to follow but we’re very excited…and especially because Moya chose to record and co-write the album with her daughter and son. Release is scheduled for February 24 and you’ll be able to pre-order on the store here shortly.

Great to see you here on the new Beo Records site. At the moment I’m touring in Germany with my band but looking forward to seeing you soon somewhere else! 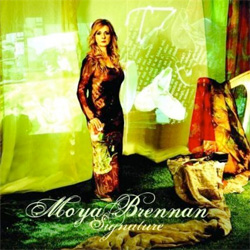 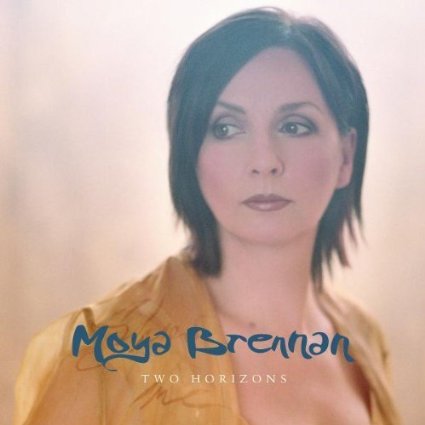 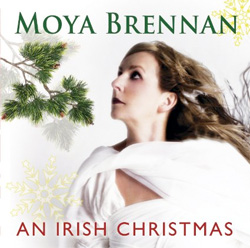 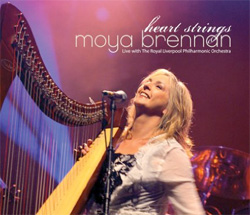 When you walk the windswept hills and endless beaches of Donegal it all makes sense.

Timeless, elemental and carried heavenwards in soulful breath, Moya’s voice reaches out to the farthest places but still touches the soul. She sings with an angel’s voice, arousing a passion in every listener. Her music refreshes and heals, exciting the senses, bringing a sense of calm to tired hearts.

Always fresh, forever just a dream away Moya captures the essence of her homeland in all its cascading beauty, mystery and contradictions. Yet she sings from the heart to a world where hope, faith and joy are not just a dream.”

Yes, it all makes sense and there are elements of these qualities in many of the world’s great singers. Yet it is astounding that her voice goes from strength to strength. She stands as an Irish icon with the world as her stage.

In her music making, Moya has never been content to nestle within comfortable boundaries. From an early age she trod the boards with her father Leo in the dance halls, then became fixated with the likes of Joni Mitchell and the Beach Boys before going on to share, with her band Clannad, an enlightening discovery of the extraordinary wealth of Celtic history and melody on her doorstep.

Clannad sent tremors through the world of traditional music. With Harry’s Game they took the Irish language and its melodies to places that it had never been before. Top of the Pops, major record contracts and world tours. The accolades followed -Ivor Novello and BAFTA awards plus, after several nominations, a Grammy award in 1999. Their music was fresh, vibrant and progressive.

Alongside all of this, Moya has developed an individuality which has already shown itself in her expanding body of work. When an artist’s career can often be measured in months, hers spans decades. Through this clamorous journey, through school halls, folk clubs, festivals, discos, churches, the world’s most renowned concert halls she has travelled purposefully and always focused. The power of her whispered tones and the beauty of her music touch the soul. Gently, yet persistently, her songs and her music are redefining Irish music. 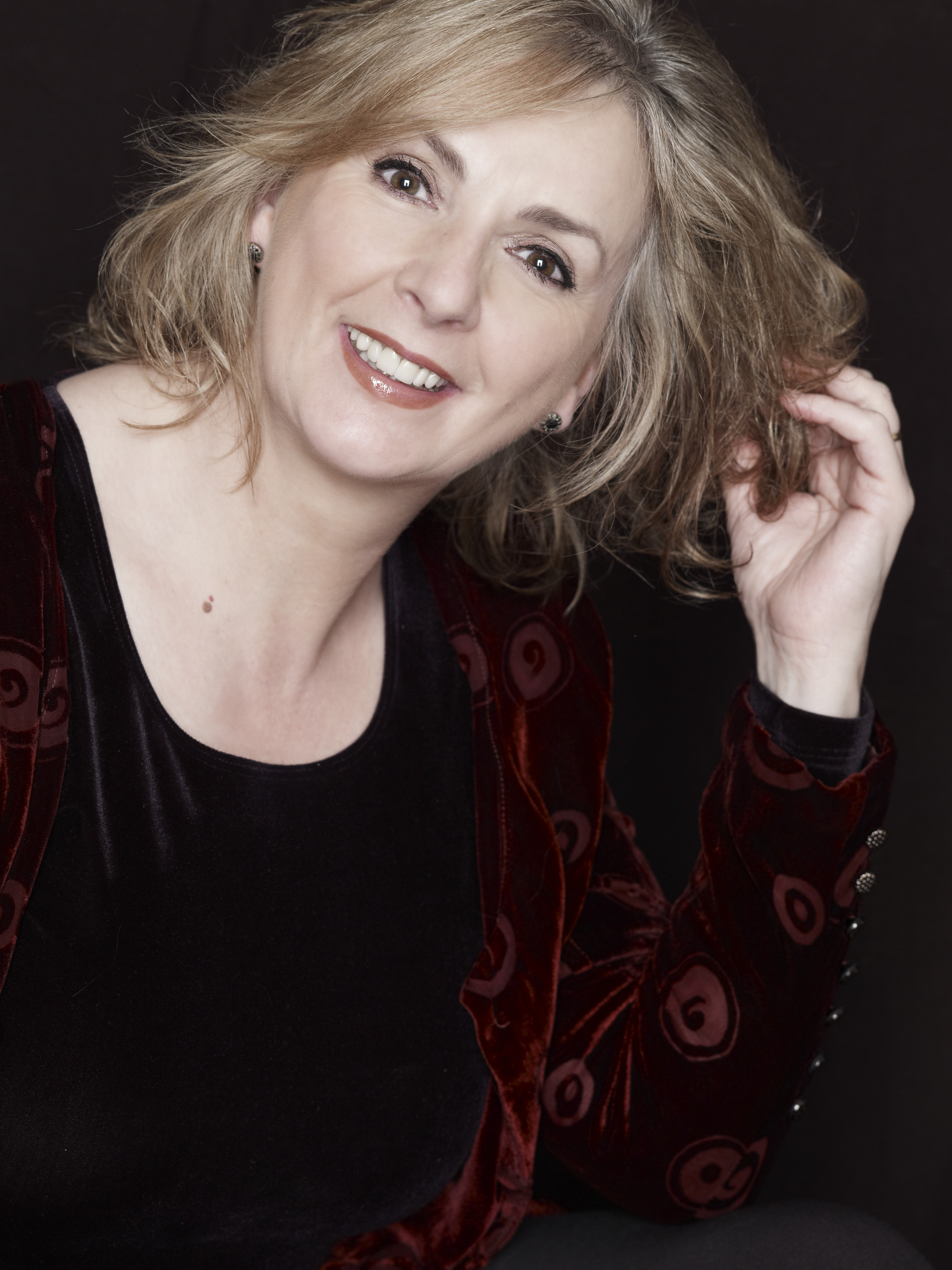 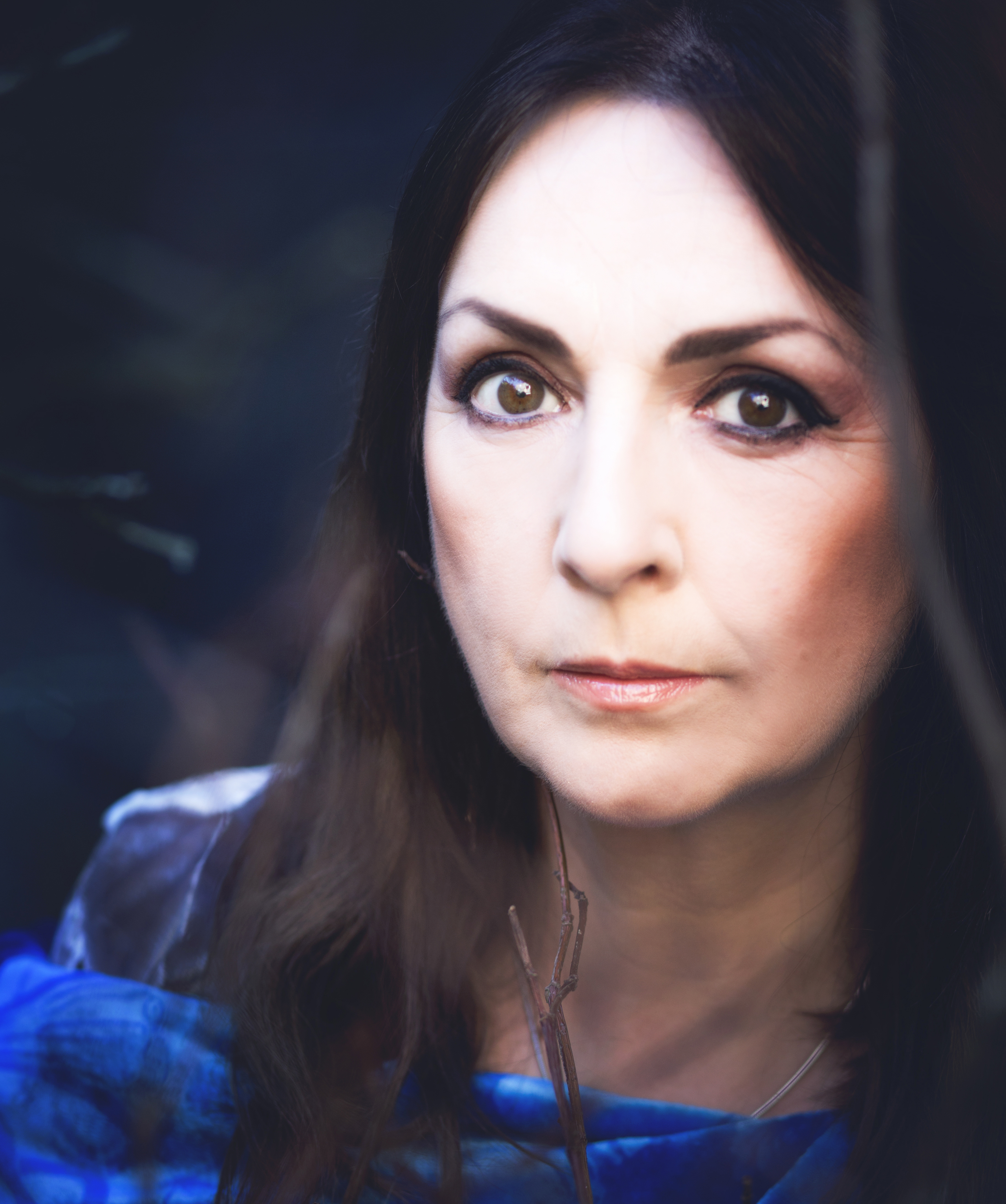 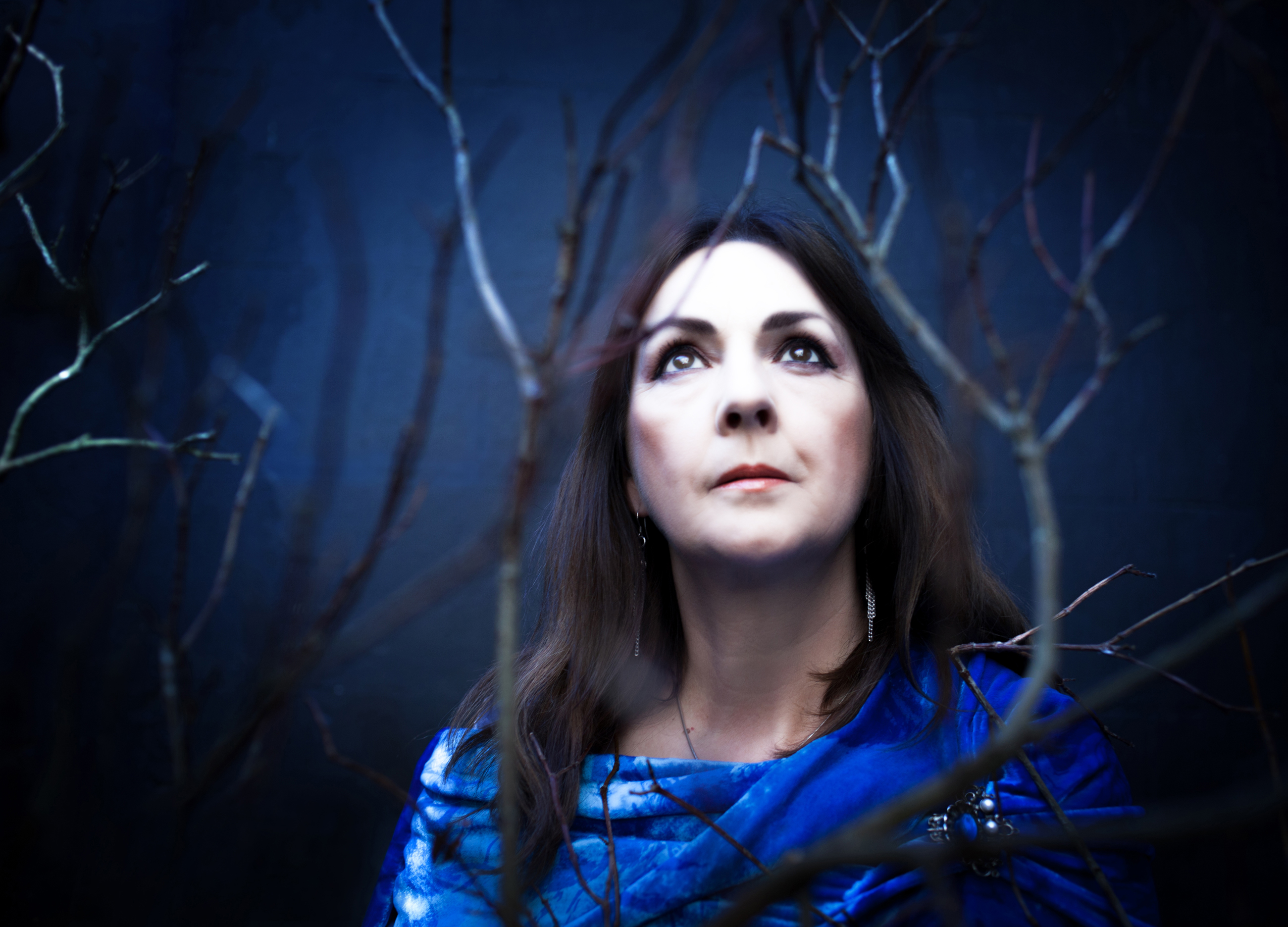 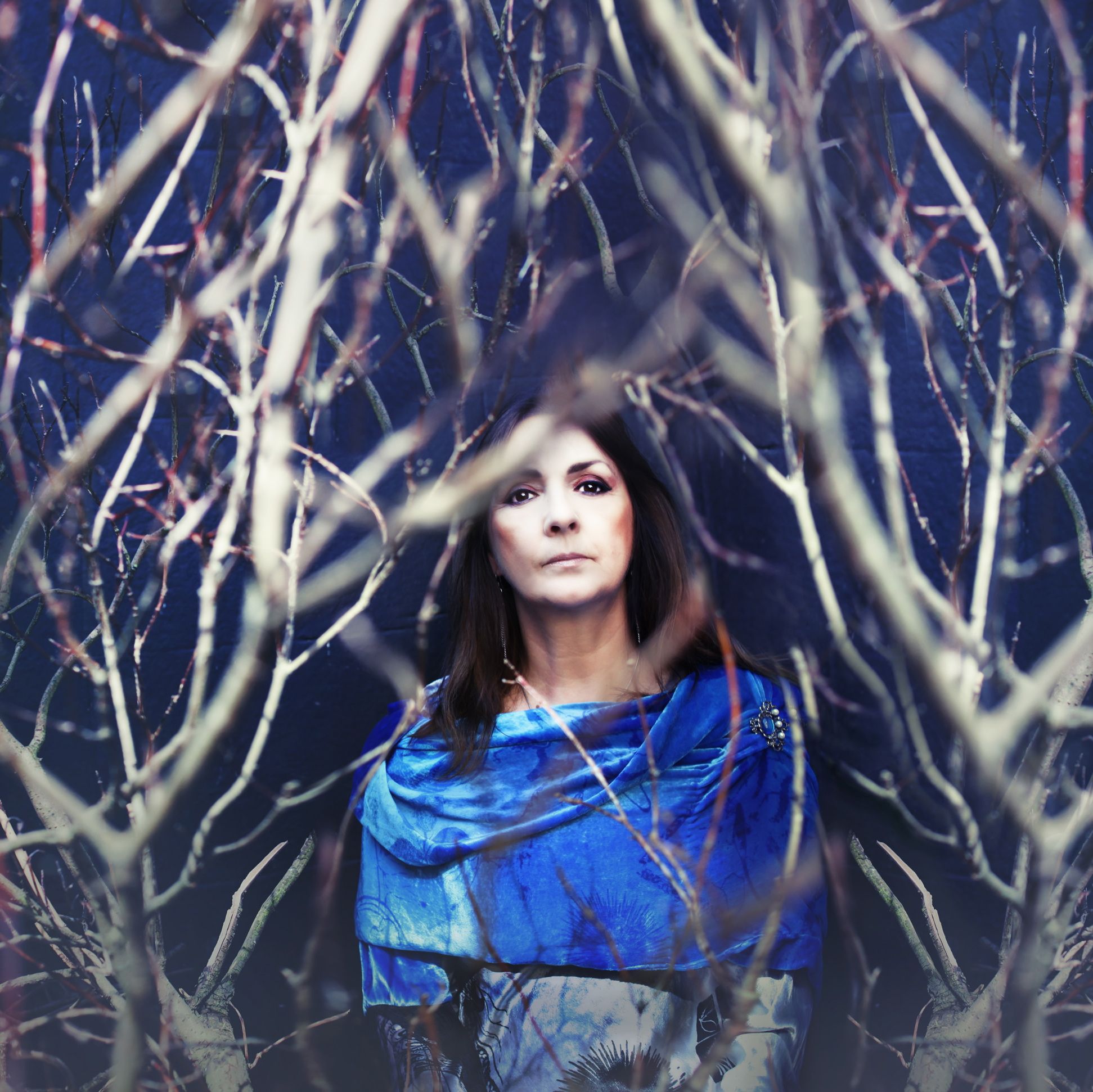 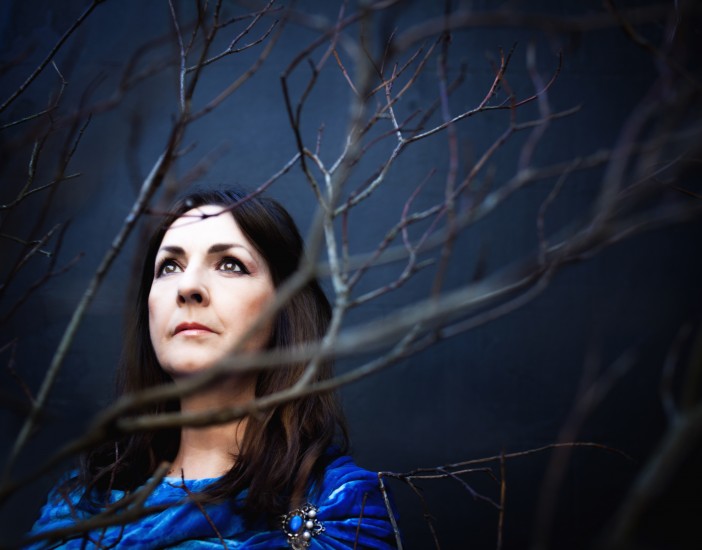