Welcome to the new Beo Records site.
Hope we get to see you soon and keep an eye on what we’re up to (including new recording plans) here and on www.voicesandharps.com 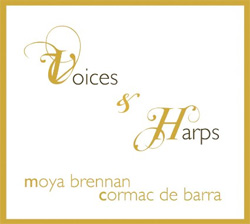 Their two albums, Voices & Harps (2011) and Affinity (2013), are the culmination of their friendship and creative synergy over the past decade. They combine the simplicity, depth and beauty of the extraordinary skills which make them unique in their own field unveiling a new chapter in their partnership.

Grammy award winner, Moya Brennan is the singer of Clannad as well as having a successful solo career. She has sung on most of the world’s great stages and has collaborated with many notable artists including The Chieftains, Paul Brady and Bono. She is also part of the female traditional group, T with the Maggies.

Cormac De Barra is renowned internationally as a versatile harp virtuoso. He continually pushes the boundaries of the Irish harp through his work with a wide array of artists, including Hazel O’Connor, Julie Feeney and Clannad. Cormac also tours and records with his brothers Fionán and Éamonn in the family group, Barcó. Besides his busy performing schedule he regularly gives workshops and masterclasses around the world. 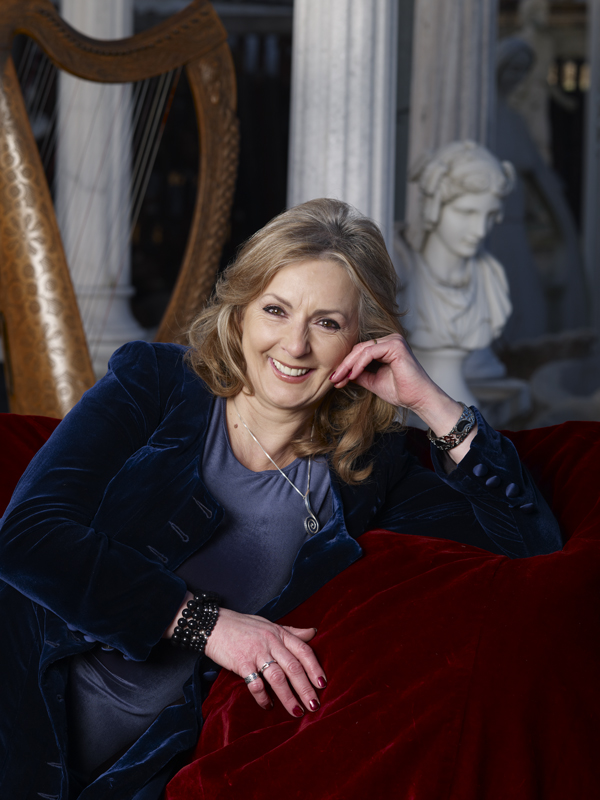 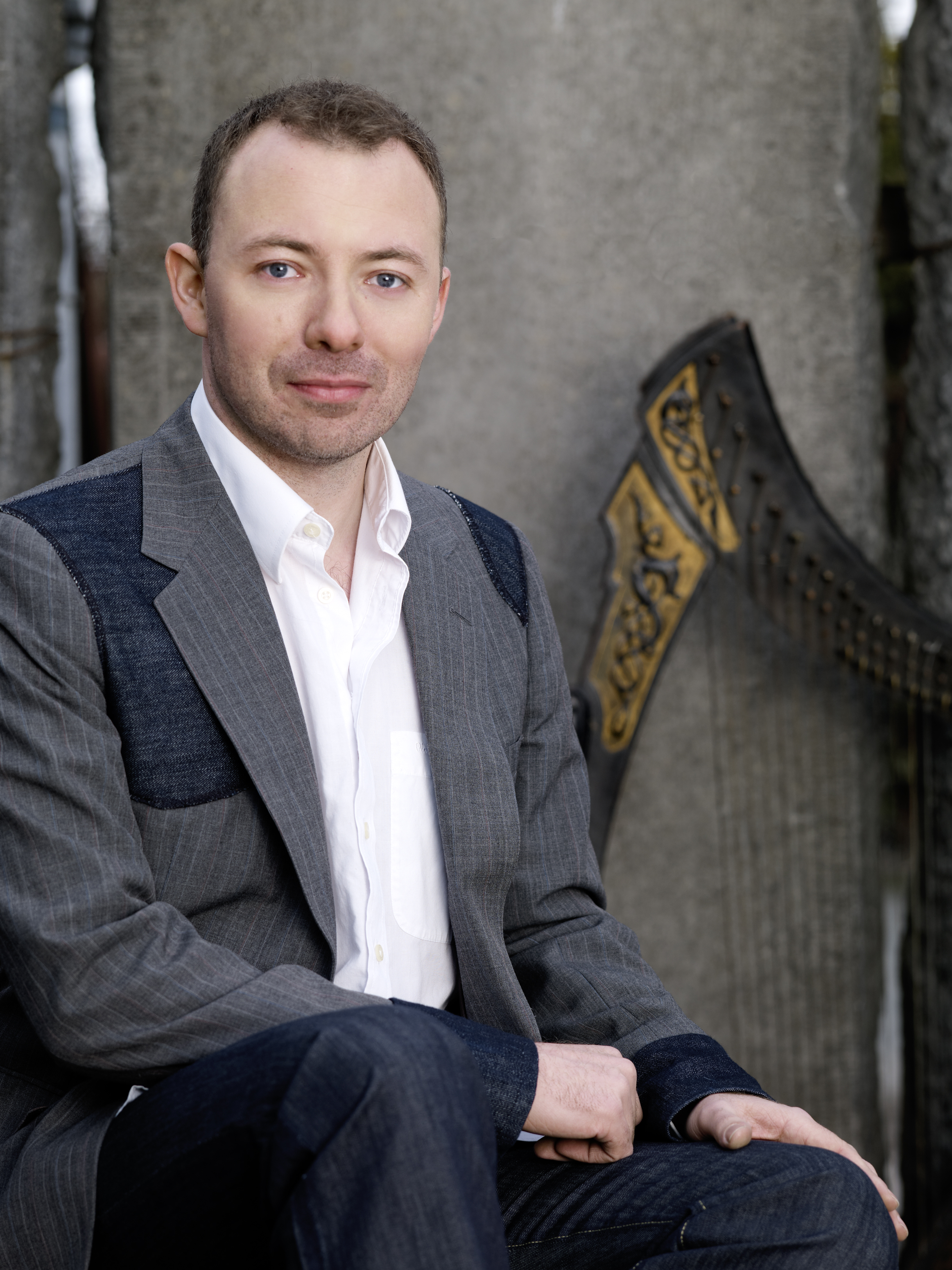 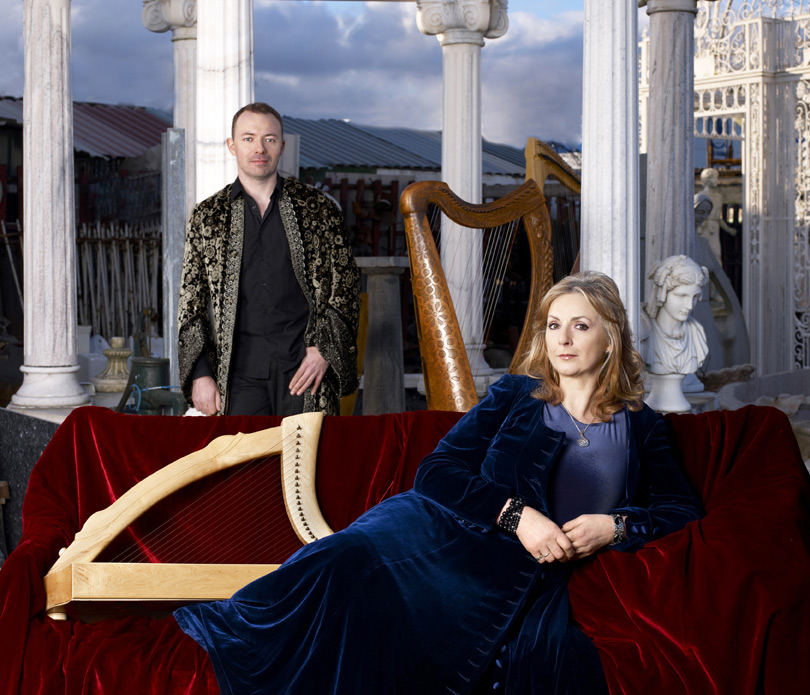 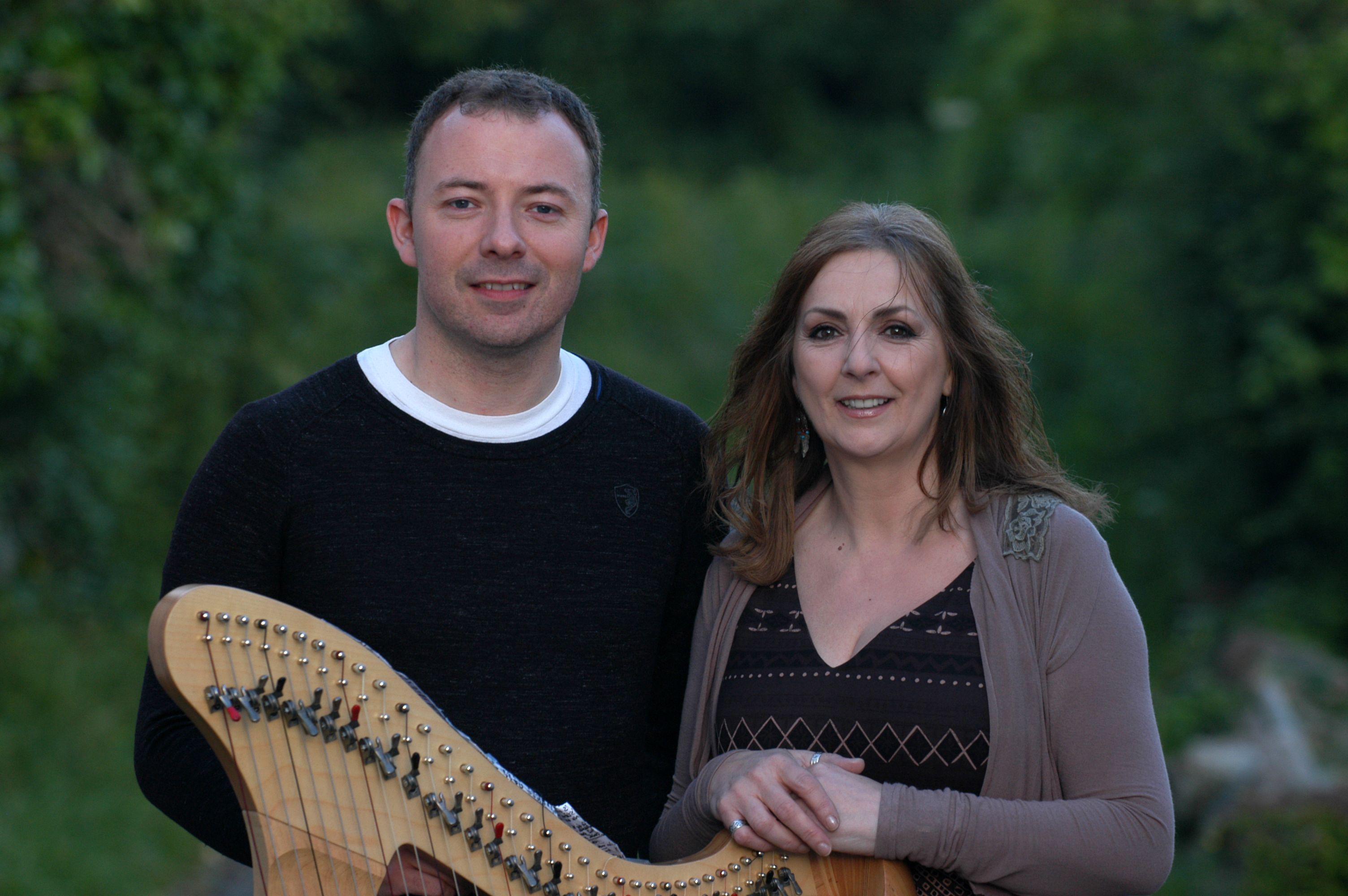 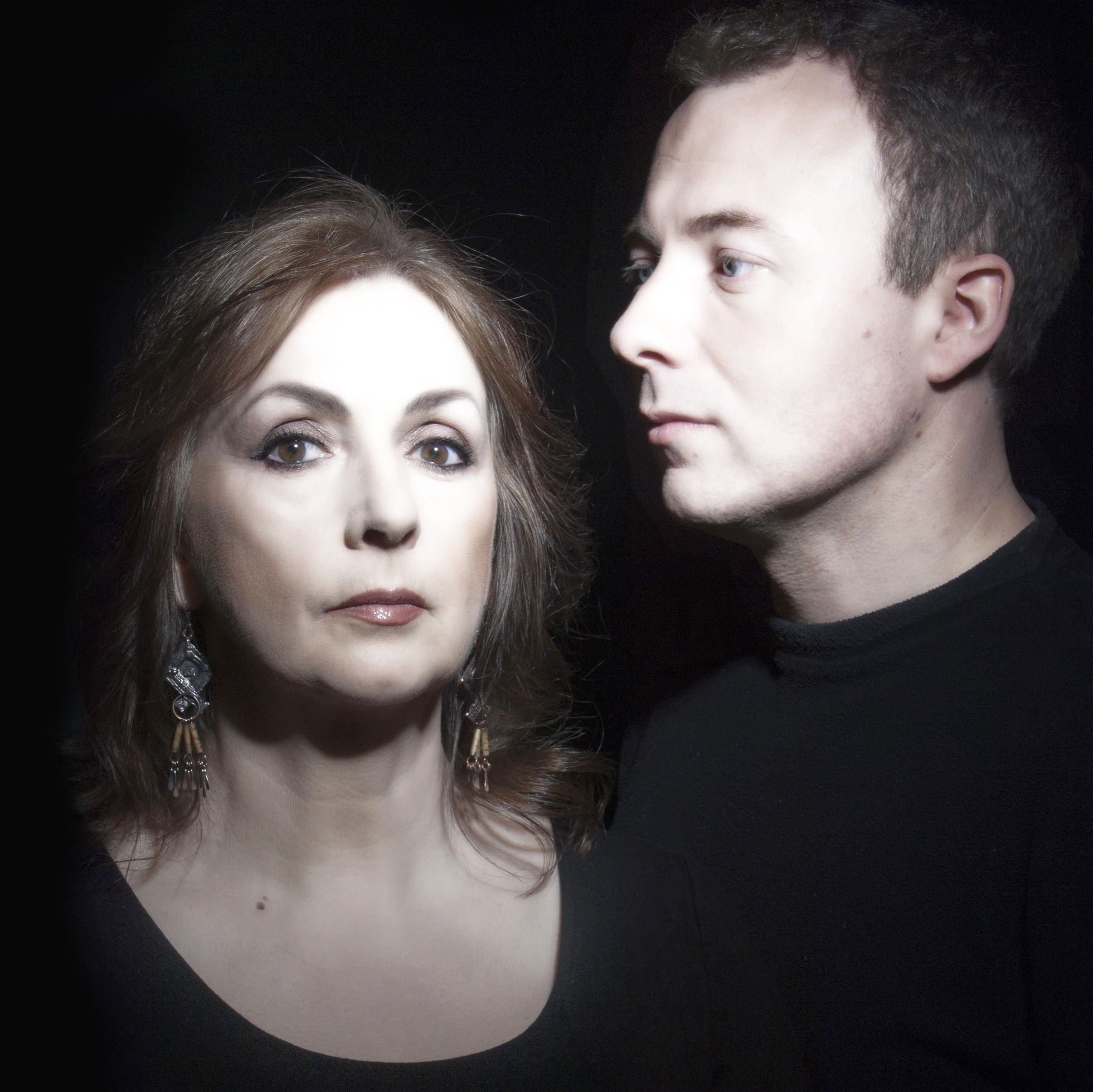 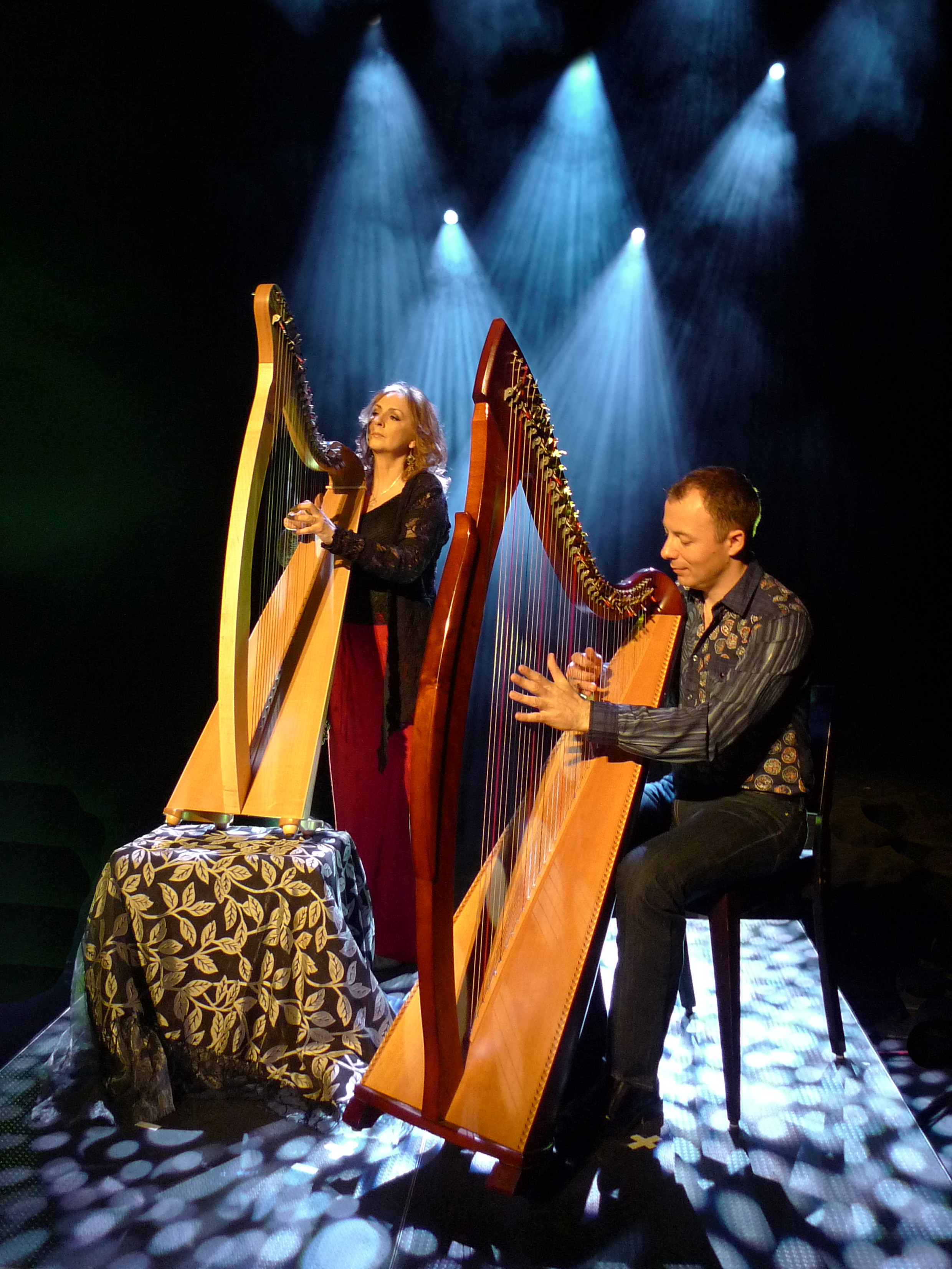 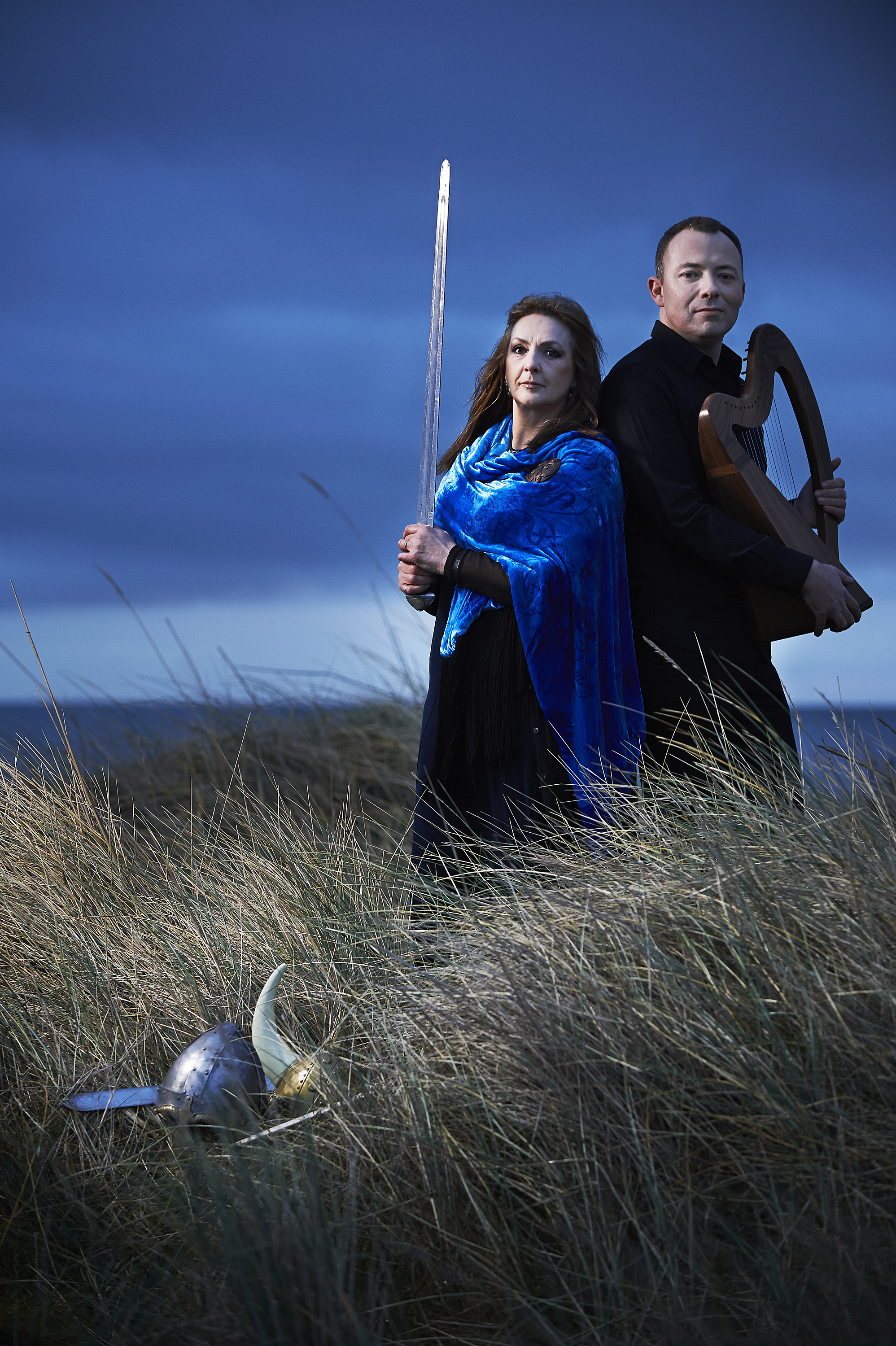 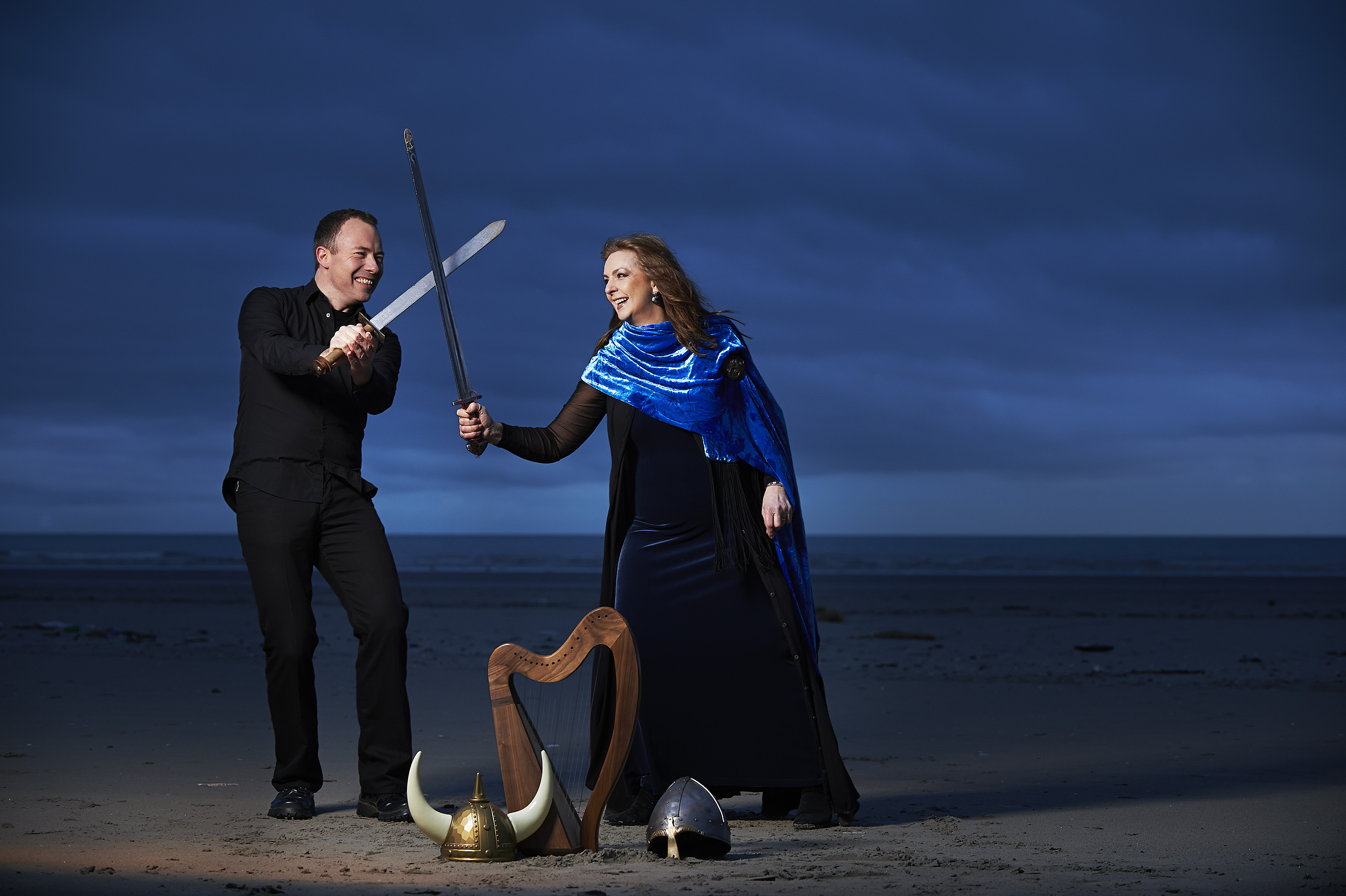